Located in a suburb northwest of Paris, this carefully organized pet cemetery is the burial site for dogs and cats, as well as a wide variety of other domestic animals ranging from horses, monkeys, lions and fish. Some of its residents are famous in their own right such as Rin Tin Tin, the canine star of a number of Hollywood films, while others are the beloved pets of the wealthy who could afford this elaborate burial place. In 1987 the French government classified the cemetery as an historical monument, however, it has recently fallen on hard times and no longer draws many tourists. Its owners have stated that it may have to close. 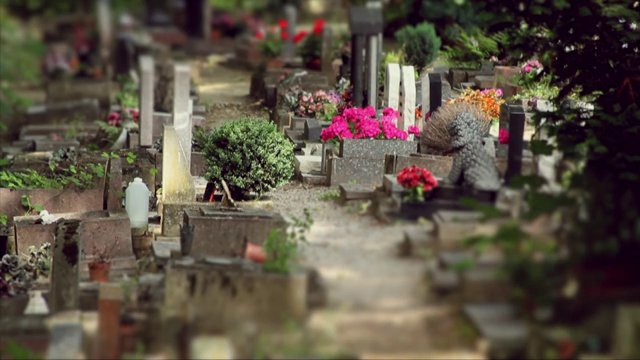 Get in touch with Stuart McAlister to get setup with a SmartShoot project!