Kickstarter Film: I did the interviews on camera, the b-roll, and editing for this successful campaign. Promotional Films: I provided Canon DSLR camera, lighting, and sound for these two films (Microphones: Rode NTG-3, Sony ECM-44 Lavalier) (two locations and 2 days of shooting). Directed and Edited by Benjamin Willis. 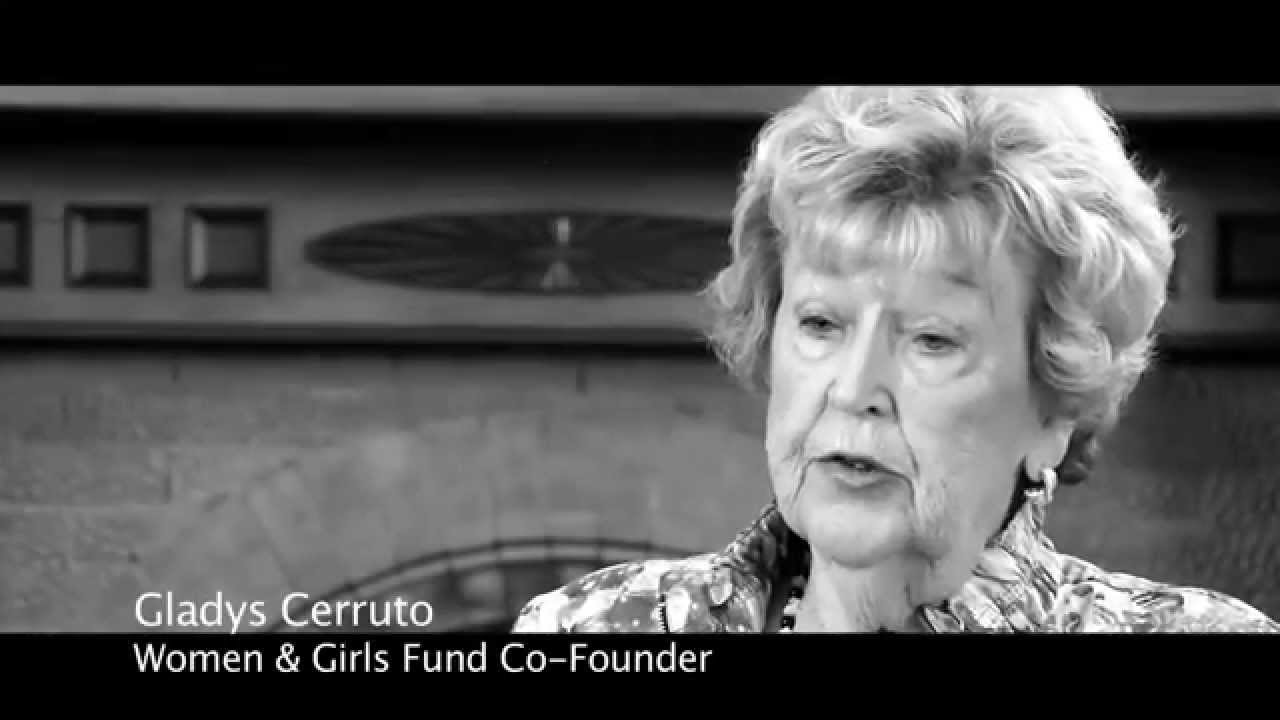 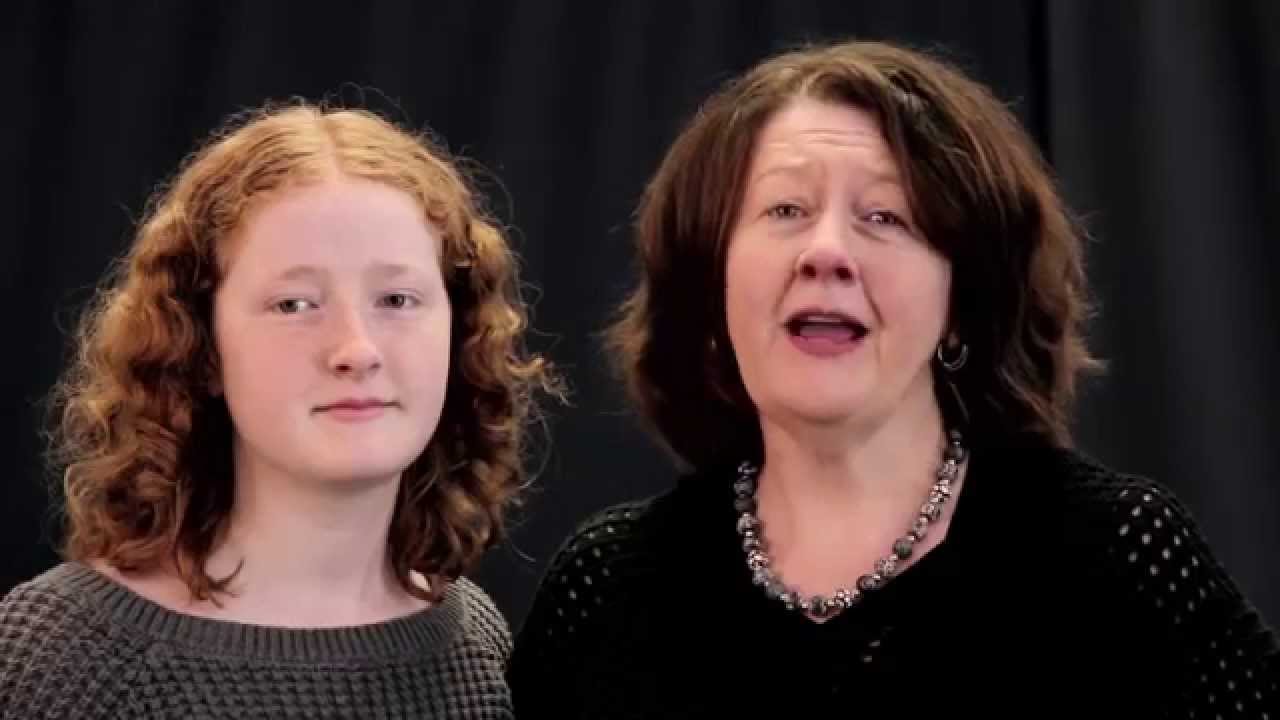 Get in touch with Douglas Branson to get setup with a SmartShoot project!